In 2020 some areas with river boat and/or airplane access saw over 100 hunters all arrive at the same place at the same time, all expecting to find a peaceful and remote wilderness to wander in search of their dream ram.

Last week we wrote of the background of BC’s most iconic of animals, Ovis dalli stonei, the Black or Stone’s Sheep.  An animal that has almost its entire population residing in northern BC.

This week we look to its management and what the future may hold. 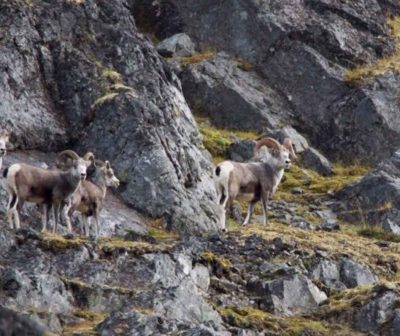 Residents can hunt sheep for substantially less, but they too expend large sums in purchasing the proper gear and equipment, in time to get into “mountain sheep shape” and for travel to and from remote areas, often involving airplanes and/or horses.

BC’s guide outfitters that have huntable populations of Stone’s sheep within their concession areas are assigned government regulated quotas, generally aimed at being 40% of the provincial harvest with residents harvesting the other 60%.

Fact – total harvest by residents, non-resident and indigenous people is about 250 mature rams each year out of a population of +/- 12,000 animals.

With the harvest being limited to mature rams, either being over eight years old or with horns that curl to above the bridge of their nose, there is little to no concerns that too many rams of a breeding age could be harvested.  Essentially, hunting as it is currently regulated has little to no effect on the total Stone sheep population.

Despite this, we at Hunters for BC – SCI do question how we manage these sheep.  Not necessarily with the number of rams harvested, and not with the current allocation between residents, non-residents, and indigenous peoples.

Our question/concerns relate to what has changed with resident hunting pressures during the past few years and what the future may hold in a world with diminishing values placed on hunting and hunters.

Non-resident hunters come from the world over to experience our remote and mountainous wilderness and try to harvest a mature Stone’s sheep ram. Hunters have been going north for over a hundred years and all non-BC residents are required by law to use the services of registered guide outfitters.  They are also willing to pay tens of thousands of dollars for this opportunity making our Stone’s sheep one of the most valued animals in the province.  They are also limited by the number of tags, or quota each guide outfitter has.

Stone’s sheep hunters also come from all over BC for this same experience, except they are not required by law to use the services of guide outfitters.  Except for two areas of the Skeena Region which use a Limited Entry Hunt authorization (LEH), resident hunters are not limited by quota.  Resident hunters are limited to one mature ram annually, and there is no quota on the total number of mature rams that may be harvested in any given year.

This system has worked generally well for the past 20 years, but times are changing, and if 2020 (year of the pandemic) is any indication, things are getting much more complicated.

In 2020 some areas with river boat and/or airplane access saw over 100 hunters all arrive at the same place at the same time, all expecting to find a peaceful and remote wilderness to wander in search of their dream ram. 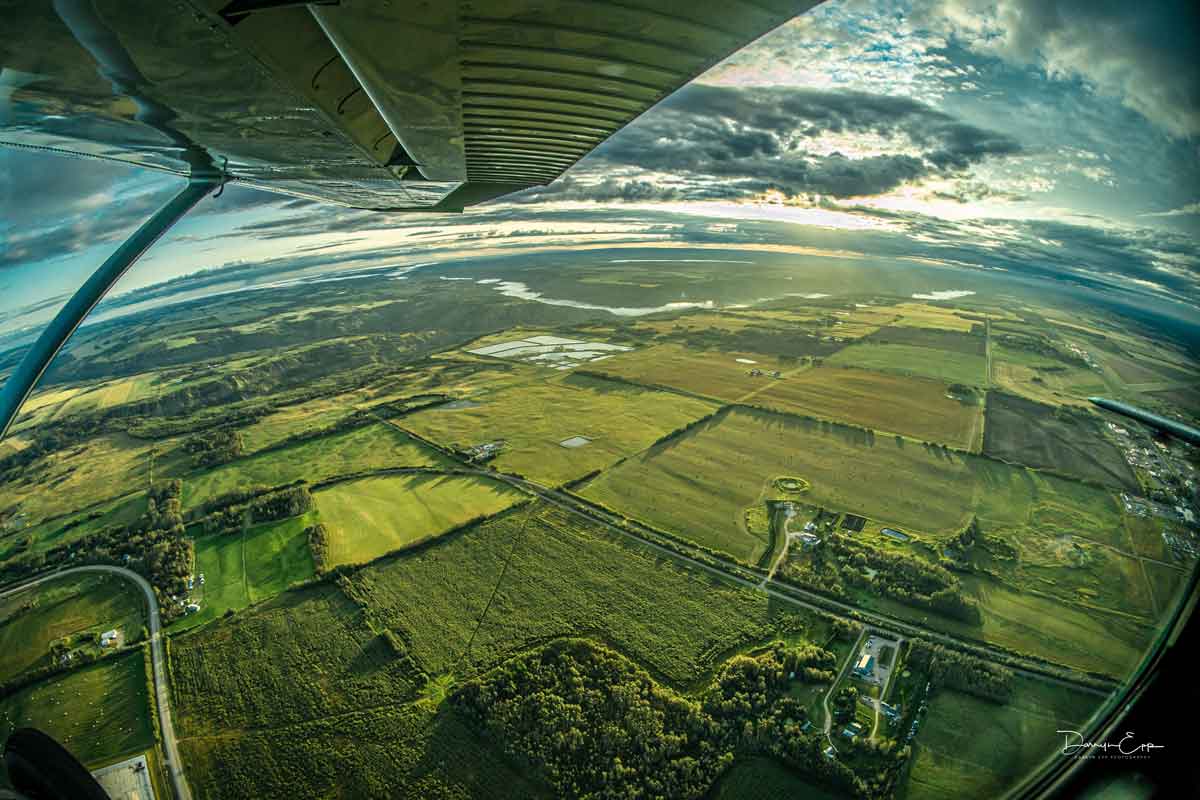 2020 also had an increase in the number of hunters who can be categorized as “ultra or super athletes”, that being an incredible physically fit individual who can shoulder 80-pound backpacks and travel 10 – 20 miles a day in search for their ram.

Put these together and if this is the snapshot of our future, then it is incumbent upon us to begin thinking about what is required to ensure we keep sufficient numbers of mature rams in all sheep populations and at the same time, maintain the wilderness values these remote areas are world famous for.

One can only guess what many of those felt and thought when they arrived expecting a remote and wilderness experience, only to realize that they just entered a mountain marathon of racing others in search of their ram, to get theirs before someone else makes the same claim.

Our guess is most left feeling cheated, feeling a bit empty and defeated after expending great time, effort, and money, only to be beaten by the popularity of something that was never intended to be managed in this way.

We can also wonder how many mature (legal definition) rams were left standing at the end of this past hunting season, or in the haste of the hunt, were shot before they reached their full curl or 8th year.

We at Hunters for BC – SCI believe that our iconic Stone’s sheep (and Dall’s sheep) could be managed for a different set of values and at a different scale than the rest of our big game species.

Stone’s sheep live in an area that is as magnificent as the sheep themselves, and we believe that their management could also include the management of the wilderness itself, with its lack of people and the presence of big game animals.

If 2020 is a precursor of what is to come, then how we manage our sheep and their remote wilderness habitats, along with hunters’ expectations and enjoyments require more thought and debate.

Although many will agree that some things should change, that is where agreement amongst sheep hunters likely ends.

Opinions and reason for change vary, depending upon where you live, how often you hunt Stone’s sheep, one’s ability to climb mountains, access to boats, airplanes or horses or the costs associated with just getting too and from these remote areas.

Some wish all sheep were placed on LEH to limit the number of hunters and spread out the effort to wider areas, while others say no.  Reasons vary as some enjoy traveling to these mountains as part of their annual holidays, sheep hunting is what they do, and they do not want to wait or be limited to years between hunts due to tag limitations.

Others say only allow one tag to be purchased in any three-year period and/or if successful, that one must wait for another five years before being able to purchase another tag.  Others suggest that if a sheep over 9 years old is harvested, then one should be able to hunt the following year.

Combinations of LEH and General Open Season (GOS) have also been suggested where sheep tags are open to all residents but once a sheep has been successfully harvested that they can only get another tag through a LEH process during the following five-year period. If unsuccessful in drawing a LEH tag during that period, a hunter would go back to GOS on the sixth year.

Still others favour a management strategy that is used with many other mountain sheep populations, that being the use of LEH that issues the same number of authorizations as harvest targets, but that a hunter may harvest any ram, regardless of age or horn size.

Although our thoughts vary, we at Hunters for BC – SCI do agree that a hunters’ experience in these rugged and remote mountains when in pursuit of stone sheep are of significant value, and that somehow, these experiences and expectations need to be managed as thoughtfully and carefully as the harvest itself.

Hunters for BC – SCI all agree we all must be ambassadors as hunters and conservationists, and that we all do our outmost to keep and maintain our ability to hunt and be the stewards of our great outdoors.