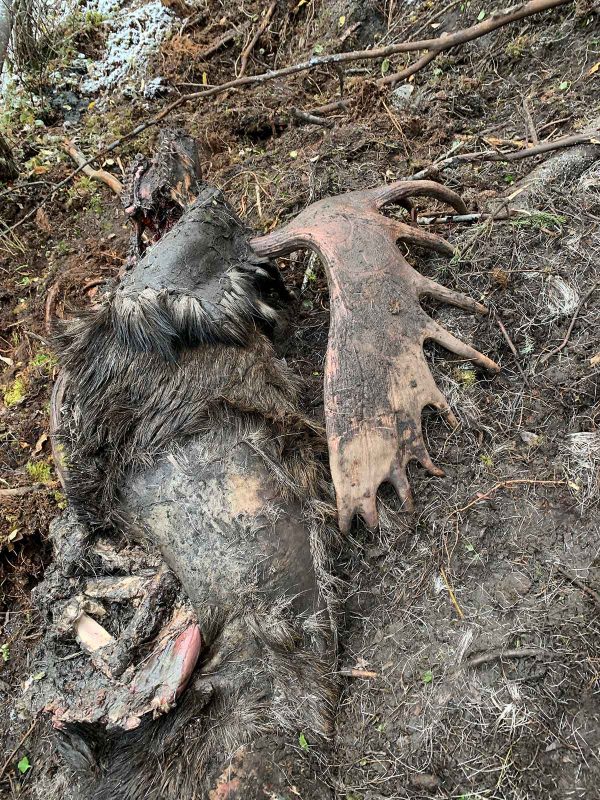 In 2017 the BC government banned the hunting of grizzly bears by licensed hunters.  Not for conservation purposes, not because it is cruel or inhumane and certainly not for economic reasons.

The hunt was banned for two reasons.

Politics by politicians seeking more votes from one segment of society that believes we must govern via the perceived notion that things are done best when approved by social license or popular vote.  For those who believe this to be true, then think of addicts and addictions, free drug use, safe drug injection sites or hotels for homeless – approved as a response to need and not by social license or popular vote.

The second reason for the ease of which the ban was approved was that no NDP caucus member would publicly admit they hunted bears, so in effect, they believed they gave up nothing.

Part of the effort to convince government on this ban came for BC’s bear viewing industry.  They jumped on the opportunity to right what they believed was an injustice to their industry – someone could shoot bears that they wished to watch.

Never-the-mind not a single instance of this happening was raised.

Sensing a government more willing to manage via polls and social media chatter than use history, science, economics and/or traditions, the bear viewing association ran a campaign that convinced the unsuspecting public and naive politicians that bear hunting was ruining their business, that ending the hunt would contribute vastly more dollars into BC’s economy, that more people would come to BC and tossed in for good measure, the usual drivel about ethics, morals, and social license.

Fact – bear viewing revenue has not increased due to a hunting ban.

The impetus to end the grizzly hunt also came from the mistaken belief that humans have long passed the need to control predators, that the social welfare of bears are more important than that of humans, and that humans can learn to live with bears, not just on the back lawn, but on the front one as well.

Much of the funding for the grizzly ban agenda came from foreign corporations and foundations that generously donated vast sums of money to some of our Environmental Non-government Organizations (ENGO).

Most of this money was then used for two purposes:

The media campaigns and payoffs to First Nations worked, and with a flip of the political switch and virtually no support from their own professionals within the Fish and Wildlife Branch, the grizzly hunt was gone.

Only gone for those who were willing to pay for it, either though the services provided by guides and outfitters and/or through contributing to the provincial economy through licenses, taxes, and costs associated with hunting.

Not gone for Conservation Officers working overtime in places such as Bella Coola shooting bears at the taxpayer’s expense.  Not gone for those having to shoot and bury bears that are damaging property, killing livestock, or threatening human life.  Not gone for some First Nations who are now are paying their membership to shoot bears on sight to reduce predation on what ungulates they have left.

This was about a political decision that does not serve either BC’s wildlife or us humans very well.

Government has essentially turned a process that once paid for itself and generated revenue into the provincial coffers to one now funded by taxpayers, with costs expected to increase year over year as grizzly populations grow and learn not to fear humans.

It also resulted in court challenges from the guide outfitters who for many, lost a substantial portion of their income. The case is currently grinding through the process at another expense to the taxpayer.

Fact – government now receives less dollars into their coffers because of the ban.

Fact – government now spends more money on problem bears because of the ban.

The irony is that the grizzly bear hunting ban did not stop the shooting of bears and transferred a once financial gain to the provincial treasury into a financial penalty.

The sad reality for wildlife is that government choose to management one species at the expense of others.  Science and research show that grizzlies kill and consume large numbers of ungulates, both newborn and adults, and that an over abundance of grizzlies will lead to severe declines in some ungulate populations.

As with most problems, if there is a desire to address, there can be solutions.

In 2018 the BC government began the “Together for Wildlife” program, and last year (2020) rolled out its Strategy.  The Strategy with its 5 Goals and 24 Actions holds some promise that a change in direction is coming for the management of BC’s Wildlife.

It is not yet known if government is willing to rescind the hunting ban legislation and leave it up to those participating in the “Together for Wildlife” program.  The promise of regional round tables on wildlife could give regional statutory decision makers the ability to determine the if, when and where grizzly hunting could exist, and the if, when and where grizzlies should be left free to roam.

One suggestion is that special tags and licenses be created for the express purpose of addressing “problem” bears.  Theses tags/licenses could be given to local First Nation’s and/or communities and in conjunction with license guide outfitters, hunters be given the opportunity to harvest these bears with funds split between communities, outfitters, and government, with governments portion going towards funding wildlife management.

As an example: a few years ago, and before the grizzly ban was implemented, a large grizzly was killing livestock near Hudson’s Hope. The local outfitter had no quota left so asked if special dispensation could be given to allow him to bring a hunter in to shoot this problem bear.  Government had no process for this, so instead of $10 – $15,000 being generated into the economy, Conservation Officers were called out at taxpayer expense to shoot the bear and have it buried.

One can only hope that the result of this Together for Wildlife program is better wildlife management for all of BC, including grizzlies.