Hunters for BC welcomes MLA Tom Shypitka to meet members and non-members.  Tom is a huge advocate for better wildlife management and in June of this year, introduced a Private Members Bill (M-211), Wildlife Act Amendment to parliament.  Learn about this important private member’s bill aimed to lay the foundation for better wildlife management in British Columbia and how you can help this Bill move forward!

Members, we hope you will stick around for a short meeting with Directors! 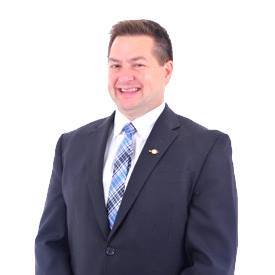 “This model would be eligible to receive funding and revenue from the different levels of government, including municipal, provincial, federal, and Indigenous governments. This legislation would ensure that 100 per cent of the revenue from licences, as well as fees from hunting and other forms of land use, such as stakeholder, philanthropy, and industry usage, would all go towards funding wildlife and habitat management,” said Shypitka.