Hunters for BC – SCI aims to bring awareness throughout British Columbia regarding the current populations of our wildlife.  Increasing human encroachment and habitat loss have affected almost every species of wildlife, in water and on land, in our province.

BADGERS ARE AN ENDANGERED SPECIES IN B.C.

Badgers’ information provided below has been developed and published by Ministry of Climate and Environment, Wildlife Health division via website http://badgers.bc.ca/.  We share here for the purpose of increasing outreach for the Badger Ambassador & Awareness Program. 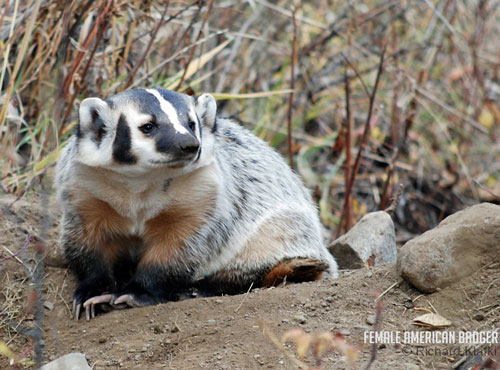 The American badger subspecies found in British Columbia (Taxidea taxus jeffersonii) is classified as endangered because: 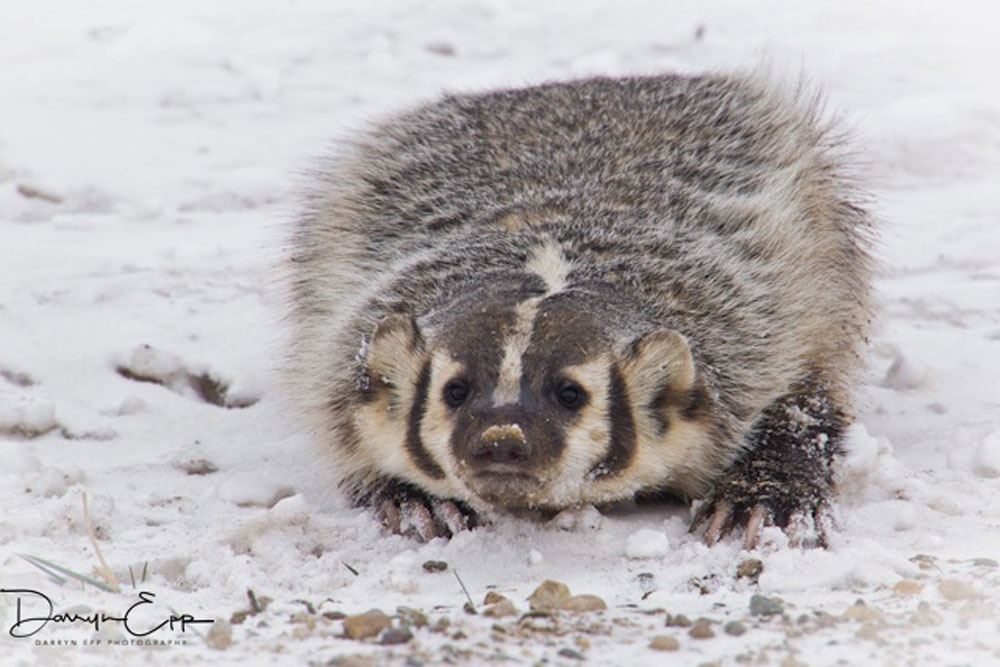 Monte Creek Winery is supporting BC badger conservation! All badgers in BC are of the subspecies, Taxidea taxus jeffersonii, and BC is the only place in the world that these badgers live. Badgers, in general, may not be endangered, but ours are. There are less than 350 badgers left in BC, meaning the subspecies is red-listed and ranked S2, or imperilled, by BC’s Conservation Data Centre.

We need your help!

If you have seen a badger (dead or alive) or recent badger burrows, please let us know! Sightings allow the Recovery Team to track where badgers are still occurring in the province.

If you have a photo of the badger that you are reporting, please email it to info@badgers.bc.ca.

If you have a badger conflict situation, please contact the Conservation Officer Service RAPP line (1-877-952-7277). 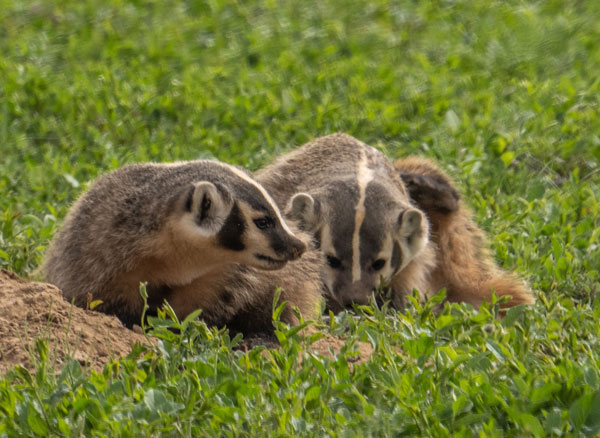